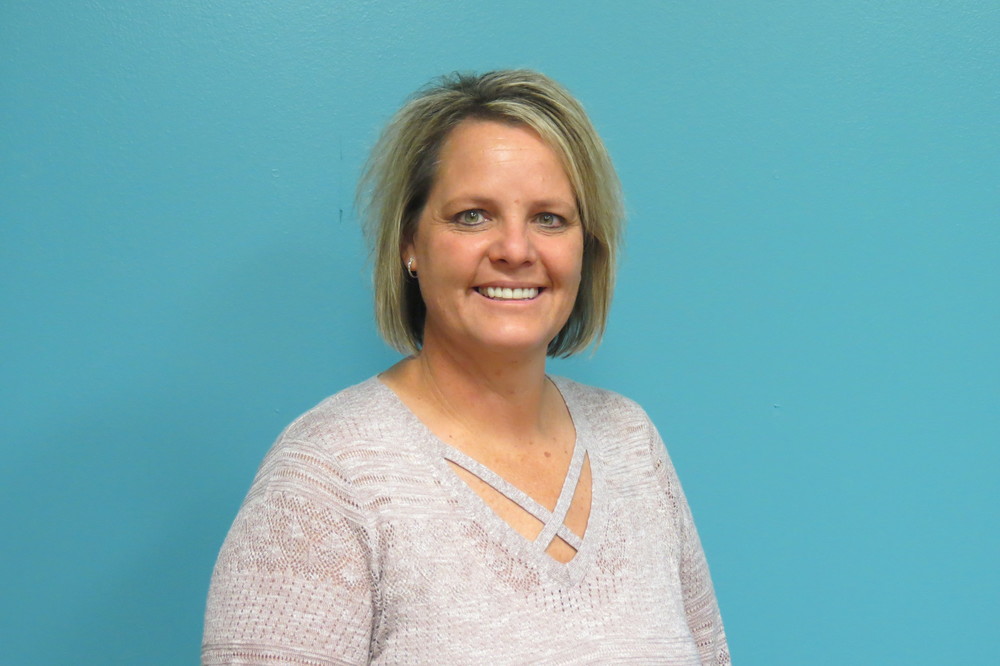 On Wednesday, August 23rd, head coach for the volleyball team, Shannon Gibson, and assistant coach Mike Fehringer picked the team’s varsity. She had a total of  21 players  to choose from. She was only able to choose 11 girls for the varsity. Coach Gibson says “There are three uniforms open for girls to earn throughout the season for varsity.” Meaning she is able to take three more players making a total of 15, to the district game. She also said that the varsity players can lose their spots throughout the season. The 11 varsity players are the following Destiny Hastings, Shailece Porter, Savannah Walker, Vestana Lasley, Markeis Spears, Selena Parker, Courtney Grant, Kyleigh Merrick, Winona Dale, Nakiah Barea,, and LaDawna LaPointe. The first volleyball game is on September 2nd, located in Boys Town of Omaha. It will be a tournament with other teams involved. Let’s help cheer our girls on to victory