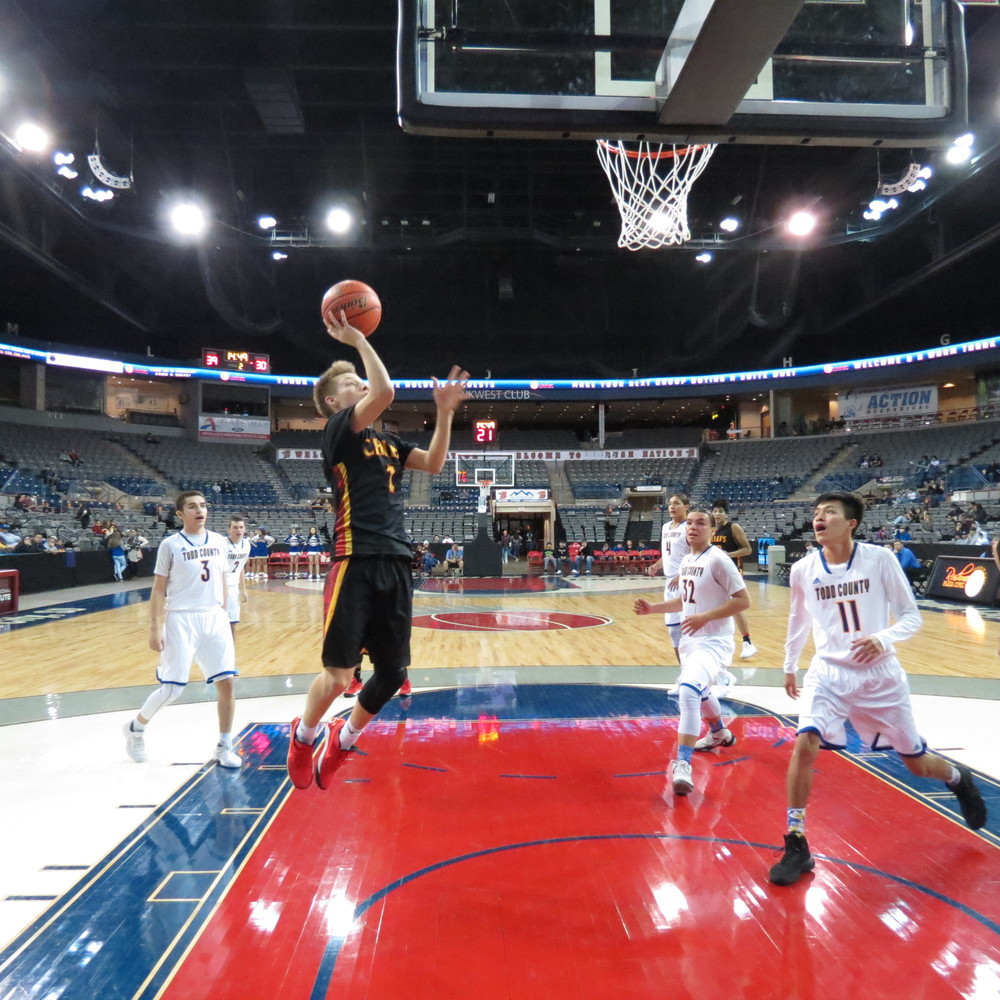 The LNI Tournament took place on December 13th through December 16th. The Omaha Nation Chiefs were ranked as the 15th seed. The Chiefs proved them wrong. They played Pine Ridge their first game, which they lost 58-76. The very next game, they played the Custer Wildcats. They won an exciting game, final score was 52-46. Then, they played the Todd County Eagles. This game was a heartbreaker for the Chiefs, as they lost a close one. Final score was 67-71. They played for third place in their final game. They played the Marty Braves. They won this game, which put them in third place for the Paha Sapa Bracket. Jayzon Hundley was announced as All-Tourney. Overall, the Chiefs have placed third place and had an overall record of 2-2.